Portfolio piece, based on DasNewten’s concept, modified by me. The Samurai logo is by Leri Greer.

The space scene images are from UDK, a scene built completely by myself. Particle effects are also mine. The gray background images are from 3DS Max with my own shader. The ship is fully rigged and animated, gears, flaps and thrusters all function. 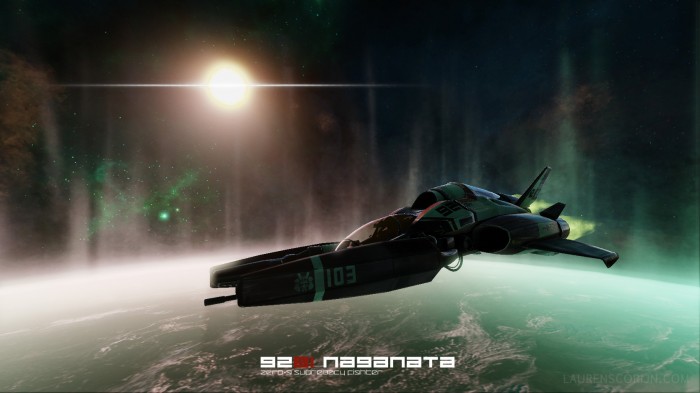 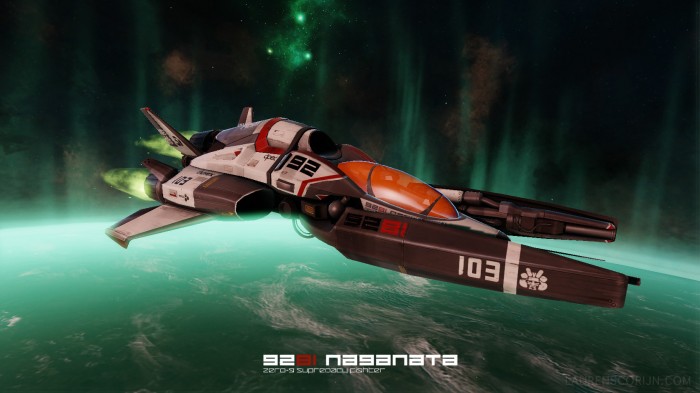 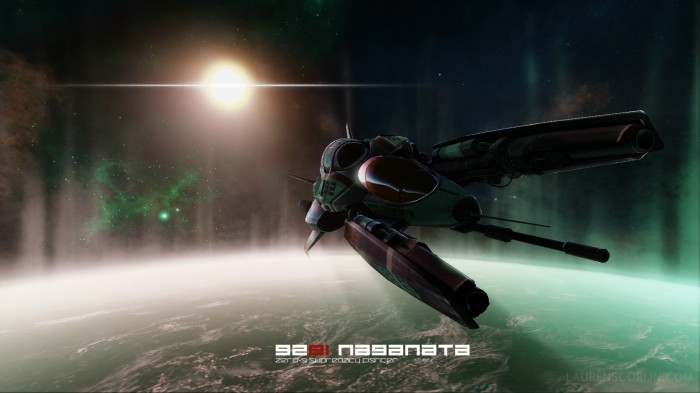 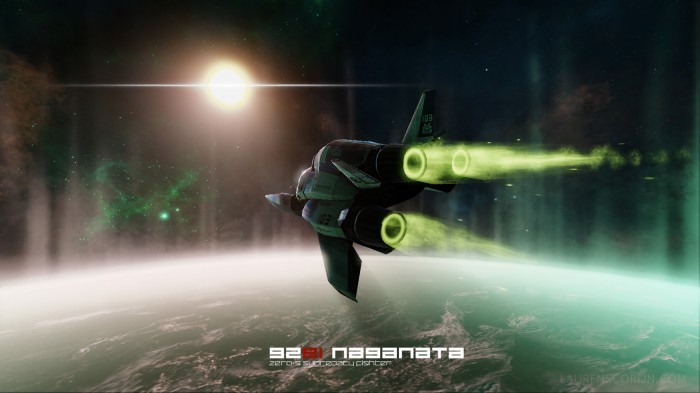 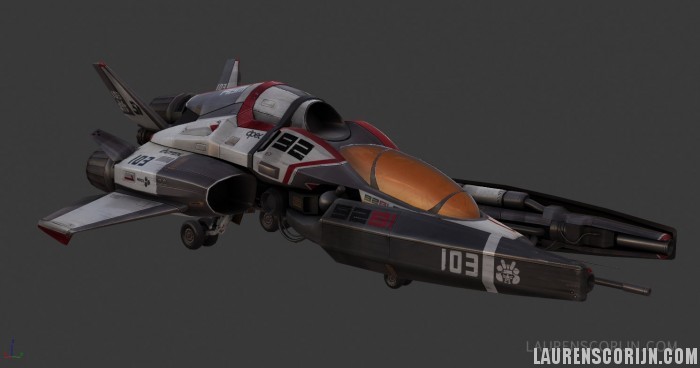 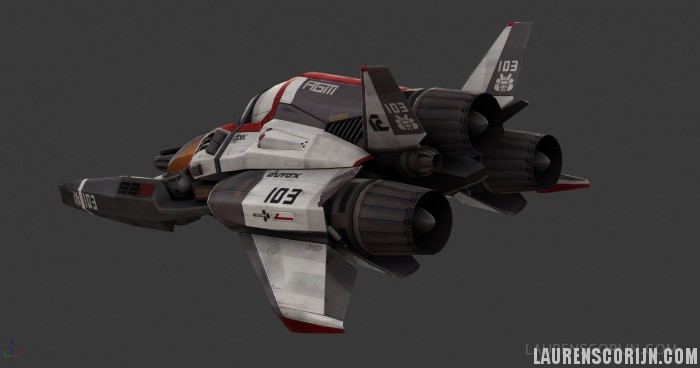 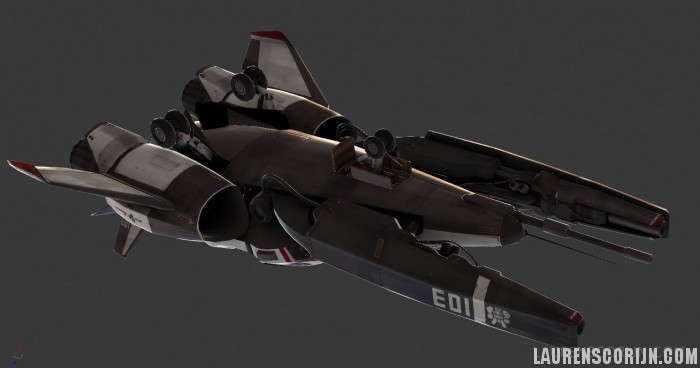 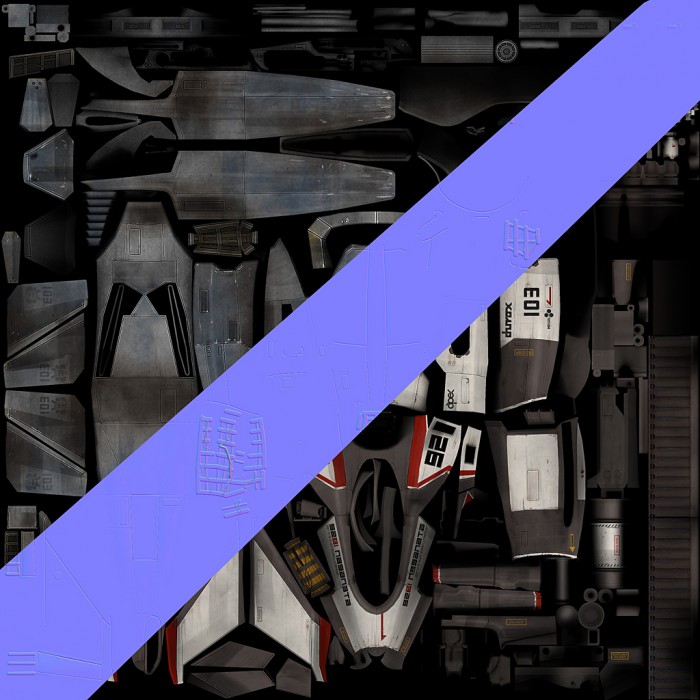 I created a particle system for the boosters. It uses animated shaders for the main “boost cone” and simple sprites for the other parts.
Do not that the motion looks choppy in the GIF file.

A little bit of explanation on how the UDK scene was set up. I tried to analyze Halo reach’s space level as closely as I can and replicate it in my own way.

The base of the planet is a simple mesh with a multi-layer surface shader simulating terrain, water and a separate layer of scrolling clouds.

On top of that is a second mesh to simulate the atmosphere scattering, blending in color depending on the light angle XY component (facing light = red, not facing = green).

Textures were from NASA (Venus surface) and then edited by me. 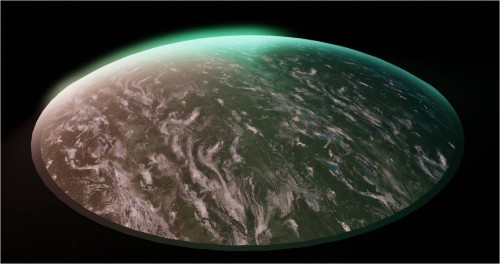 The Nebula layers are simple cone meshes with X-tiling nebula textures. They also blend between red and green, just like the atmosphere shader. I set up about 4 of these layers, most of them scroll very slowly.

The Skybox was generated using an application called Spacescape. It allowed me to generate a procedural, seamless space skybox.

Along with the skybox I set up lights for the sun, Lightbeams and lensflares.